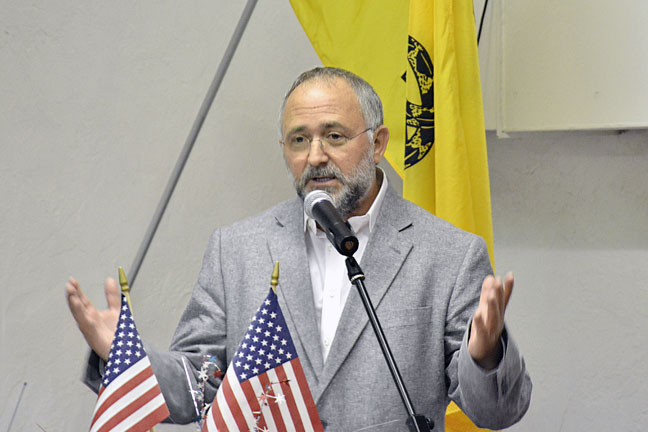 The Greene County Tea Party will be hosting Mr. John Michael Chambers as speaker at our public meeting on Tuesday, July 25, 2017, at the Xenia Community Center. Mr. Chambers is a dynamic speaker, commentator and writer, and will be speaking on “The Deep State” (The Establishment’s efforts to destroy the Trump presidency.)
Refreshments and Social Time at 6:30 PM, Program begins at 7:00 PM!

Mr. Chambers is a nationally recognized speaker, writer, musician, financial adviser, communicator, and motivational speaker. Mr. Chambers is currently on a national tour promoting his new book “TRUMP AND THE RESURRECTION OF AMERICA” which details the shadow government of this world and its efforts to derail and destroy the Presidency of Donald Trump.

The talk will cover such topics as the following:
The deep state and its undermining of President Trump
Hegelian Dialectic: How to detect truth from lies in the age of fake news
. Understanding Trump’s Tax Plan
PollMole: Detecting and deterring election fraud- gearing up for the 2018 elections
. Caution: Trump’s weak dollar policy + rising interest rates
Economic Crisis looms, debt, currency debasement, stock, bond and pension crisis
The Trump Phenomenon- How to keep this movement alive and effective
Be a part of the revolution- your voice will be heard without mainstream bias!